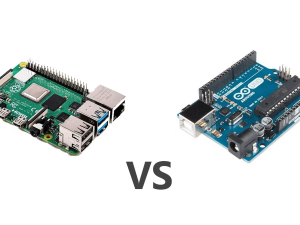 Raspberry Pi and Arduino are two of the most popular boards on the market in today’s digital age. Hobbyists, DIY builders, and experts like these boards for their projects. Both gadgets now reign supreme in the world of hobbyist electronics. Both the Arduino and the Raspberry Pi are widely available in markets worldwide.

Both boards feature capacitors, resistors, ICUs soldered in the board’s circuit, and connections extending from the sides, which may appear identical to an untrained individual. However, a closer examination reveals that the Arduino and the Raspberry Pi differ in architecture and purpose. They’re two entirely different boards.

The Arduino is a popular board for rapid programming and circuit prototyping. On the other hand, Raspberry Pi serves as a computer programming learning tool. Raspberry is, nonetheless, handy in a variety of DIY applications. Each board has its advantages and disadvantages depending on its use and purpose.

The Arduino is a well-known board for circuit prototyping and rapid programming. On the other hand, Raspberry Pi is a tool for learning computer programming. Raspberry is still valid in a range of DIY projects. Each board has its benefits and drawbacks, depending on its intended usage and purpose.

What is a Microcontroller? 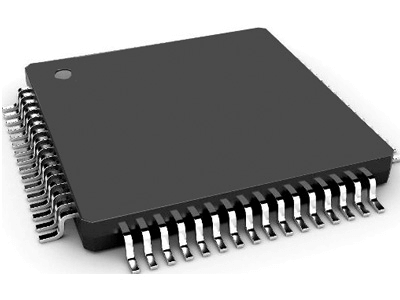 Even if you’re new to programming and electronics, I’m sure you’ve heard about microcontroller boards at some point in your life: in school, college, work, etc. It has become a household name in the electronics industry. A microcontroller board is a tiny computer with the main component being a metal oxide semiconductor circuit chip. The essential building blocks of all microcontrollers, such as the central processing unit (CPU), input/output (I/O), memory, and peripherals, are the same (programmable).

Microcontrollers are exciting things that one can not even imagine. They are also beneficial in many ways and are one of the essential elements of any computer.

They are the primary choice for DIY projects and learning for engineers, enthusiasts, and programmers.

What is a Microprocessor? 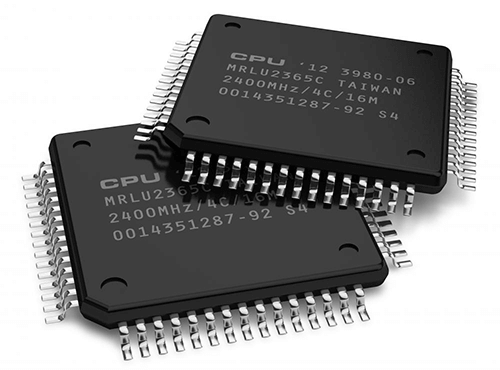 A microprocessor is a small electrical device found on the motherboard of a computer that contains the logic, arithmetic, and control circuitry required to perform the functions of a digital computer’s central processing unit (CPU). It is a crucial electronic component of a computer that allows it to accomplish its functions efficiently.

It’s also known as a central processing unit, and it’s made up of millions of tiny components like as diodes, transistors, and resistors all working together on a single integrated circuit chip.

Earlier generations of microprocessors around the turn of the twentieth century required many chips to perform computer operations. Microprocessors assist in various tasks, from managing elevators to browsing the Internet.

All that a computer performs is described by computer program instructions. To fulfill the computer’s functions, the microprocessor runs these commands millions of times every second.

I hope you’ve gained a better grasp of microcontrollers and microprocessors as a result of this tutorial. Keeping this in mind, we’ll now turn our attention to the crucial topic of ‘Arduino vs. Raspberry Pi.’ So, let’s take a closer look at each of these two boards individually.

History of Raspberry Pi and Arduino

In 2012, the Raspberry Pi revolutionized the single-board computer market by costing $35, compared to three to five times the price of a comparable board at the time. The Raspberry Pi team expected to sell roughly 10,000 boards to students and the general public to assist university students in gaining first-hand skills for their courses.

After eight years and over 30 million board sales, the Raspberry Pi has established itself as a significant maker/education/hobbyist player. The Raspberry Pi can be used in electronics projects ranging from a simple flashing LED to delicate scientific data collecting and intricate robotics. It is a full computer that runs a genuine Linux OS with thousands of programs.

Arduino was conceived in 2005 as a tool for students at the Ivrea Interaction Design Institute. In their creations, the students used the BASIC Stamp microcontroller. Nonetheless, the Arduino and the Wiring language used to write code for ATmega-based boards were designed to save money and provide flexibility. Since then, numerous different Arduino versions have been released, but the Arduino Uno has remained the most popular among makers. 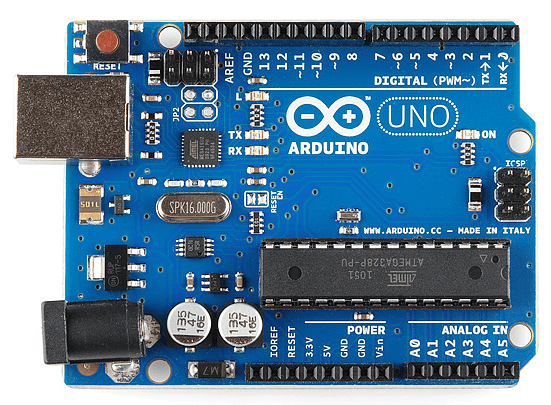 Let’s have a look at Arduino first. Massimo Banzi Et Al. in Ivrea, Italy, invented Arduino. Arduino is an open-source hardware and software electronics prototyping tool. Arduino is a Microcontroller development board that may be used to blink LEDs, accept input from buttons, read data from sensors, drive motors, and perform a variety of other “Microcontroller” functions.

The Arduino UNO, based on Atmel’s ATmega328P microcontroller, is the most popular Arduino board (now Microchip). When it comes to Arduino’s software, there are a few options. All of the boards can be programmed in C and C++ using a unique tool called Arduino IDE. The Arduino IDE includes all necessary toolchains for editing source code, compiling, and programming the Arduino board’s Microcontroller.

If you’ve worked with microcontrollers before, such as the 8051, Atmel, or PIC, you know how time-consuming it can be to create applications for them. Let’s look at the process if you’re unfamiliar with it.

First, use a specific IDE (Keil, Atmel Studio, or PIC’s MPLAB IDE) to write the application software (main source code). After that, you must compile the code and create a binary file in the form of an a.hex file. You must now use programmer software to upload the hex file to the target microcontroller, which requires specific hardware called a “programmer.”

With its plug-and-play method of quick programming, Arduino made this procedure much easier. You may write the code, compile it, and upload it to the Microcontroller using a single piece of software (the Arduino IDE). You won’t need any additional hardware to upload the application. Connect the Arduino board to a computer via USB, press the upload button, and the Microcontroller on the Arduino board is ready to work.

Another benefit of Arduino is that it is open-source. This means that the design files for software and libraries and the source code are freely available. The hardware design files can be used as a starting point for building your own Arduino board.

What is Raspberry Pi? 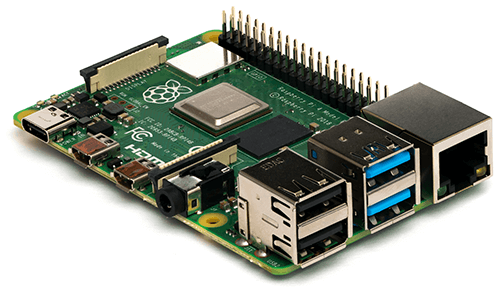 The Raspberry Pi was created at the University of Cambridge in the United Kingdom by Eben Christopher Upton, the Welsh CEO of Raspberry Pi (Trading) Ltd, and released in 2012. It has undergone numerous alterations and changes since then.

The Raspberry Pi Foundation, a UK organization, developed a series of single-board computers with that name. Its goal is to educate people about computers and make computing education more accessible worldwide.

The difference between Arduino and Raspberry Pi is that Arduino is a Microcontroller-based development board. In contrast, Raspberry Pi is a Microprocessor-based computing board (typically an ARM Cortex-A Series).

A keyboard and mouse (through USB), monitor (by AV Port or HDMI), camera (via the specific Camera Interface), and the Internet (via Ethernet or Wi-Fi) can all be connected to the Raspberry Pi in the same way they can to a desktop computer.

Because the whole computer components, such as the processor, RAM, graphics, storage, connectors, and so on, are built on a single PCB, the Raspberry Pi and other comparable boards are referred to as Single Board Computers or SBCs.

The Raspberry Pi also runs Linux, which allows software to be created in a variety of programming languages including Python, Java,C, C++, HTML, and others.

Its original goal was to promote programming languages like Python and Scratch in schools. Still, it quickly acquired appeal among hobbyists, DIY builders, and enthusiasts for creating various applications such as weather stations, robotics, and camera-based security systems.

Arduino and Raspberry Pi are excellent teaching tools for students, amateurs, and enthusiasts. Let’s look at some distinctions between the Raspberry Pi and the Arduino.

Both Arduino and Raspberry Pi have advantages and disadvantages. The best option for you will be determined by the nature of your job and your budget. Arduino is ideal for automating repetitive chores such as opening and closing doors, turning on and off lights, etc. Arduino should be your first pick if your project has any repeating elements and requires generating output depending on sensory inputs.

Raspberry Pi is ideally suited for complex jobs such as controlling complex robots, weather monitoring, and internet posting. The Raspberry Pi is the answer if your project requires advanced capabilities and an internet connection.

I hope that this article has helped you gain a better understanding of Arduino and Raspberry Pi so that you can make an educated decision.