Cat5 vs Cat6 Cables: What are the Differences?

Cables are usually the last thing people think about when looking for a new set of speakers or a new TV. While you may not want to spend much time thinking about them, there are differences in cable types that can make a huge difference in your experience.

CAT5 and CAT6 cables are often used in various networking setups, both inside and outside of the home, but they’re not necessarily interchangeable.

There are a few key differences between the two that you should be aware of when making your purchase. The following article will provide an overview of CAT5 vs CAT6 cables and help you determine which is right for your needs.

What is CAT5 Cable?

CAT5 cables are a type of network cable that has been around for over 20 years. As the name suggests, it is the fifth version of the cable standard and was introduced in 1995. The standard was developed by the Telecommunications Industry Association (TIA) and was eventually adopted by the International Electrotechnical Commission (IEC). CAT5 cables can have up to four pairs of twisted copper wire inside. and feature RJ connectors at the ends.

The original CAT5 standard offered a 100-megabit transfer rate per second, which is equal to 1 gigabit per second. It was later revised to support 10BASE-T Ethernet. The CAT5 standard is still used in many current networking setups, but it has been largely replaced by the newer CAT5e and CAT6 cables.

What is CAT5e Cable?

CAT5e cables are the most popular choice for modern networking setups. While they’re no longer the most advanced cable available, they are still very capable of supporting speeds up to 10 gigabits per second. The “e” in CAT5e stands for enhanced, which means it supports more features than the original CAT5 standard.

In addition to 10BASE-T Ethernet, CAT5e cables can also support gigabit Ethernet and PoE (Power over Ethernet). They’re backward compatible with previous versions of the standard, but they only support older transfer speeds if used with older equipment.

What is CAT6 Cable? 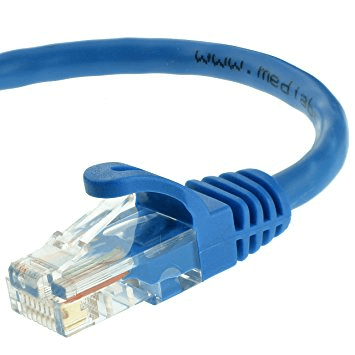 CAT6 cables are the next generation of network cables following the CAT5 standard. They are capable of transferring data at speeds up to 10 gigabits per second, which is about 20 times faster than previous versions.

The CAT6 standard is capable of supporting multiple gigabit transfer rates and advanced features such as gigabit Ethernet and PoE. The cable itself can be identified by its RJ45 connectors and four pairs of twisted copper wires.

CAT6 cables are backward compatible with previous versions of the standard, meaning you can use them with older devices that don’t support all the newer features. However, they will only be able to support older transfer speeds.

What is CAT6a Cable?

CAT6a cables are considered the next generation of network cables. They’re capable of supporting gigabit Ethernet and 10 gigabit Ethernet, as well as PoE+ and shielded cable. The “a” in the acronym stands for augmented, which means it has more features than CAT6 cables.

While CAT6 cables are still very common in networking setups, some manufacturers are already offering equipment with support for the next generation of network cabling: CAT7.

Cat5 vs Cat6 cables: What Are Differences

Let’s now look at the various areas of differences between Cat5 vs Cat6 cables.

cables have different physical properties, which means that they cannot be used interchangeably in network setups. The most obvious difference is the size of the RJ45 connector. Cat5 connectors are 8P8C, or 8 position, 8 contact, and Cat6 connectors are 8P8C with an added 2 contacts.

Cat5 vs Cat6 cables also differ in their jacket thickness. The jacket on a Cat5 cable is usually thicker than that on a Cat6 cable to provide more protection from external elements.

Cable performance is measured in terms of bandwidth, and while both Cat5 and Cat6 cables have the same bandwidth capabilities, they are not identical.

The actual performance difference between the two cables is minimal, so you might be better off spending a little more money to get a more advanced technology.

The main difference between the two cables is the lengths they can be used for. Cat5 cables are rated to handle up to 100 meters (328 feet), while Cat6 cables can handle up to 350 meters (1,150 feet).

Similarities Between Cat5 vs Cat6 Cables 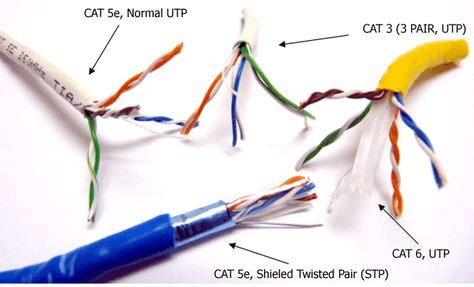 Even though these are two types of cables, they have some striking similarities.

First, both can plug into the same port. While they are designed differently, they look the same.

Fourth, both can be used for phone lines. This is not recommended though because the data transmission rate is lower than that of a regular phone line.

There are numerous advantages that you stand to gain from Cat5 cables over Cat6. First, the cable is more cost-effective. The materials used in the construction of Cat6 are very expensive. On the other hand, Cat5 is made from copper and plastic, which are both cheap.

Second, the frequency of transmission using Cat5 is higher than that of a regular phone line. This means that it can transmit data faster than a phone line can do.

Third, these cables have a greater resistance to electromagnetic interference (EMI). This means that they are less prone to electrical interference compared to Cat6 cables.

Cat5 cables have some disadvantages as well. First, they are not resistant to water damage like Cat6 cables are. If you want your cable to last, you should use Cat6.

Second, these cables are more prone to data loss than Cat6 cables. This is because the transmission rate is lower than that of a regular phone line.

Cat6 cable has some distinct advantages over Cat5 cable. First, the materials used in construction are more expensive than those used in the construction of Cat5. This means that they are harder to damage and are resistant to water damage.

On top of this, they can handle higher frequencies than Cat5 and can transmit data faster as well.

Second, these cables are resistant to EMI and can handle higher frequencies without getting damaged by electromagnetic interference (EMI). This means that they do not get disrupted as easily as Cat5 cable does.

The third advantage of Cat6 cables is that they are less prone to data loss than Cat5 cables are. This is because the transmission rate is higher than that of a regular phone line.

First, Cat6 cable is more expensive than Cat5 cable. This makes it difficult for businesses to purchase the cables.

Second, these cables are more susceptible to data loss than Cat5 cables are. This is because the transmission rate is lower than that of a regular phone line.

Which is the best ethernet cable for home use? 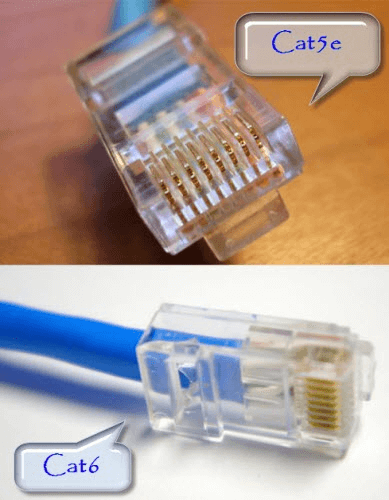 At home, we can assume that there is no heavy usage of data. This means that we do not need to use Cat6 cable for home use. This is because the data transmission rate is low. In that case, we can use a Cat5 cable.

Which is the best cable for commercial use?

Cat 6 cables are suitable for large data transfer applications. The main difference between Cat 5e and 6 is that Cat 6 cables have the ability to carry 10 times more information.

Can you use a Cat6 cable on a Cat5 network?

Can you use Cat6 with Cat5e?

The best way to know if your cable is Cat6 or Cat5e is to check the label on the back of the cable. The label will tell you what type of cable it is and whether it’s shielded or unshielded.

How does the maximum length of a Cat 6 cable affect performance? 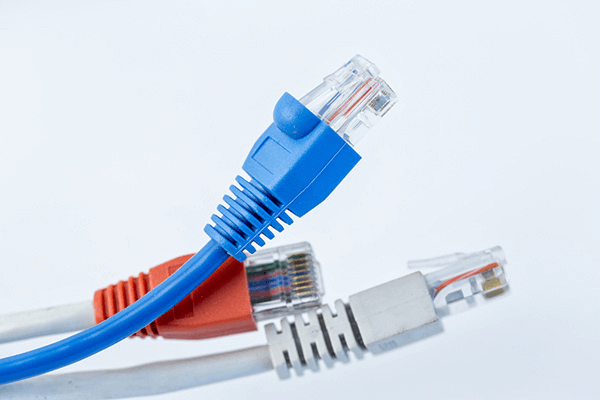 The longer a cable is, the slower the data transfer speed.

The maximum voltage rating for the Cat6 cable is 600 volts.

Cat6 cable is rated to withstand a maximum of six times the rated voltage of the cable.

So, which one should I buy between Cat5 vs Cat6?

I hope you now know the difference between Cat5 vs Cat 6 cables.

If you have any questions about Cat 5 vs Cat 6 cables, feel free to leave a comment.