Everything You Need To Know About Constant Current Diode 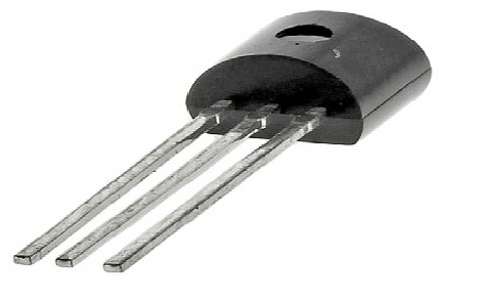 A diode is a polarized two-terminal electrical component that conducts current in a certain direction and inhibits current flow in the other because its resistance is ideally zero in one direction and infinite in the other. Two terminals, an anode, and a cathode are among these components. Thus, Schottky diode, light-emitting diode,  PN junction diode, Zener diode, constant current diode, and many other types of diodes are available for use in various electrical and electronic projects. So, in this post, we’ll look at one of the different types of constant current diodes and how they perform in applications. However, before we can properly grasp this, we must first explain what a diode is.

What is a Diode?

A diode is an electronic device with two electrodes: an anode and a cathode. Germanium, Silicon, and selenium are the most common semiconductor materials used in diodes. Metal electrodes are used in some diodes, which are housed in a chamber that is either evacuated or filled with a low-pressure pure elemental gas. Rectifiers, voltage regulators, signal limiters, switches, signal modulators, signal demodulators, signal mixers, and oscillators are all examples of diodes’ applications.

The tendency of a diode to conduct electric current solely in one direction is its fundamental feature. Current flows through the diode when the cathode is negatively charged compared to the anode at a voltage higher than the forward break-over value. The diode does not conduct current if the cathode is positive in relation to the anode, has the same voltage as the anode, or is negative by less than the forward break-over voltage. This is an oversimplification, but it holds true for switches, rectifiers, and limiters. For silicon devices, the forward break-over voltage is about six-tenths of a volt (0.6 V), for germanium devices, it’s 0.3 V, and for selenium devices, it’s 1 V.

Regardless of the above general rule, if the cathode voltage is sufficiently positive compared to the anode voltage, the diode will conduct current. The voltage necessary to cause this phenomenon, called the avalanche voltage, varies a lot depending on the semiconductor material used to make the device. The voltage of an avalanche can range from a few volts to several hundred volts.

The waveform of an analog signal is altered when it travels through a diode that is near or at its forward break-over point. Modulation, demodulation, and signal mixing are all possible thanks to the nonlinearity of the system. Furthermore, harmonics, or integral multiples of the input frequency, are formed. Negative resistance is a term used loosely to describe a property found in some diodes. This sort of diode generates analog signals at microwave radio frequencies when a voltage at the correct level and polarity is applied.

When infrared transmission (IR), visible light, or ultraviolet (UV) energy meets semiconductor diodes, they can be engineered to generate direct current (DC). Photovoltaic cells are diodes that are used to power solar panels and photosensors. When current runs through a diode, it emits visible light or infrared energy, which is extensively employed in electronic and computer equipment. The light-emitting diode (LED) is one such gadget (LED).

Biasing is the process of connecting a semiconductor to an outside source. This type of junction is considered to be forward-biased when the p-type semiconductor is connected to the positive terminal of the source or battery as well as the negative terminal to the n-type.

An unbiased diode is one in which no external source is applied to semiconductors. The electric field between the p-type and n-type materials is developed across the depletion layer. Doping causes an imbalanced number of electrons and holes, which causes this. At normal temperature, the barrier potential of a silicon diode is 0.7V.

What is Constant Current Diode? 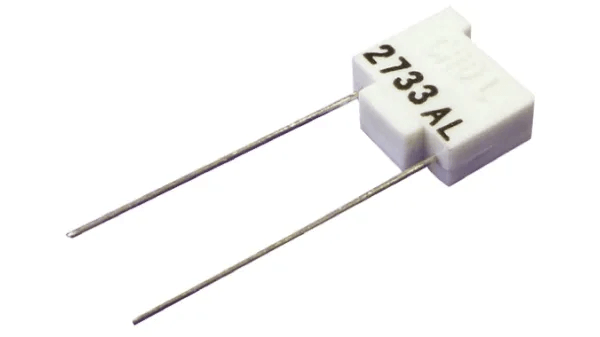 The constant current diode’s internal construction is given below. This diode contains an N-channel JFET transistor with its gate terminal shorted to the source, allowing it to function as a two-terminal current limiter or current source, similar to a voltage limiting Zener diode.

Unlike Zener diodes, these diodes maintain a constant current rather than a constant voltage. The passage of current via these diodes is unaffected by voltage fluctuations. These diodes are used with voltages ranging from 1.5 to 6 volts in forwarding biasing circumstances. Forward current is the current that is generated as a result of biasing (Ip). This diode can sustain the current value even if there is a change in input voltage and load resistance.

This diode, as its name implies, controls the passage of electricity through it to the highest possible levels. When you apply more current to this diode than it can handle, it fights back by lowering the voltage. A constant current diode protects a circuit from short circuits by supplying constant current. The constant current diode’s application circuit is illustrated below.

The control point of this diode must be chosen to match the light-emitting diode, else the laser diode’s maximum forward current will be lost. This is especially true for laser diodes, but less so for LEDs, because typical LEDs are more tolerant of forward current changes. This diode can also be used to charge a small auxiliary battery.

The following are some of the features of a constant current diode:

The following are some of the benefits of a constant current diode.

The following are some of the downsides of a constant current diode.

Other Types of Diodes

Since of its features, a Schottky diode is employed in high-speed switching applications because it has a lower forward voltage drop than conventional diodes. Surface barrier diodes, Schottky barrier diodes, hot electron diodes, majority carrier devices, and hot carrier diodes are some of the other names for these devices. Walter H Schottky, a German physicist, was the inspiration for their names.

PNPN diodes are another name for Shockley diodes. This diode was utilized in the next steps to develop thyristors principles. They only have two states: ON and OFF, which is why they’re called thyristors. The Shockley diode was discontinued in the 1950s due to its lack of utility. The model, on the other hand, aided in the development of thyristors such as the SCR, DIAC, and TRIAC.

The constant current diode, also known as a current limiting diode, has a variety of uses.

The Fleming valve was the first genuine diode, discovered by John Ambrose Fleming in November 1904 in Great Britain. Wireless telegraph firms were the first to deploy diodes in the early twentieth century. Diodes are now one of the most important components in a variety of electrical devices and circuits.

What Are Diodes Made Of?

Today, silicon is utilized to make most diodes, although other semiconducting materials such as germanium and gallium arsenide are also used because of their semiconducting qualities. The material of a diode is influenced by the type of diode and the environment in which it is utilized.

Which Way Does The Current Flow In A Diode?

The current in a diode flows in one direction from the anode to the cathode. This is a one-way flow from positive to negative that cannot reverse.

Diodes are one-way components, which means current may only travel in one direction through them. Diodes have a forward bias because current can only flow in one direction: from positive to negative.

A diode can be thought of as an electronic one-way valve because it only enables current to travel in one direction. When this logic is applied to a one-way liquid valve, the liquid can only flow in one direction. This is exactly how a diode works!

This article will provide you with an insight into how a constant current diode works and how it may be used in various applications. This is an electronic device that regulates or limits current flow to a maximum value. As a result, this is a critical diode in the circuit since it protects against short-circuits and other negative effects.

For more details or purchase of constant current diode, contact us at ICRFQ. We manufacture the best electrical components in China.