Is Glass an Electrical Conductor or Insulator? 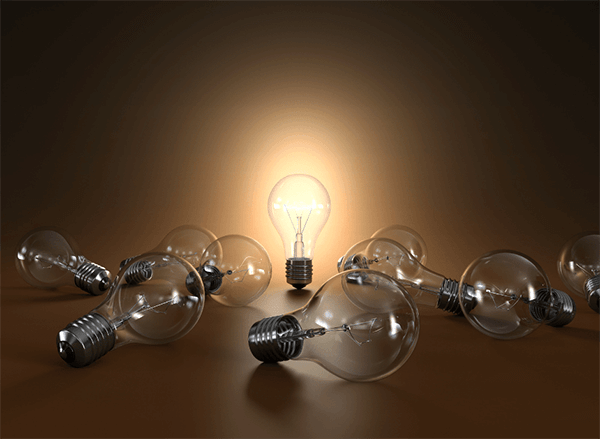 Glass is used in both home and industrial applications worldwide. Glass is used in a wide range of applications, including windows, structures, medical equipment, lightbulbs, and spectacles. Whether it conducts electricity or heat is not straightforward and necessitates some explanation. This article will look at whether and why Glass transfers electricity and heat.

Is it true that Glass conducts electricity? Glass does not conduct electricity at room temperature. When heated, though, it does carry electricity. The weaker links of glass material break up during heating, allowing ions to move around. These ions then conduct electricity, giving Glass a softer, more fluid appearance.

Glass is a tough and compact material. Its atoms are crammed together, leaving no room for electrons to move around freely and conduct electricity. The positive ions within gather energy as the temperature rises, allowing them to move around and convey current.

Is Glass an Electrical Conductor or Insulator?

Glass is an insulator that does not carry electricity when it is in its natural condition. Glass, on the other hand, can become a conductor and allow current to flow through it when it becomes hot.

This is because Glass has extremely strong chemical connections in its natural state, so it is a hard substance that cannot be manipulated or reshaped at ambient temperature. When heat is applied to Glass, it softens because some of the chemical links within the substance are disrupted.

As more heat is applied to Glass, the material’s weakest chemical links begin to break down, making it appear increasingly softer. When the temperature of Glass rises too high, the material’s internal structure collapses, making it more fluid-like and increasing its conductivity.

Glass does not melt until temperatures of around 1300°C to 1600°C are reached; exceptionally high temperatures are rarely reached in everyday conditions.

Light bulbs, fuses, and x-ray tubes are all made of Glass. Due to its excellent capacity to insulate when in its natural state, Glass is employed for applications like this. Glass, like other insulators, has a high resistivity, meaning that electricity cannot pass through it.

Is Glass a Heat Conductor or Insulator?

In its natural form, Glass acts as a thermal insulator. However, when heated to a very high temperature, Glass can become a thermal conductor and conduct heat. Glass has a far slower thermal conduction rate than most metals.

Due to its outstanding thermal insulation capabilities in its natural condition, Glass is utilized in various applications such as windows, tableware, and laboratory equipment (room temperature). Because its rate of heat conduction is substantially slower than that of metals and diamonds, it is the preferred material for situations where thermal energy may be present. Glass, on the other hand, conducts heat far better than most polymers, wool, or air.

Why Does Glass Not Conduct Electricity?

Do you want to know if melted Glass can conduct electricity or not? When heated, molten Glass does conduct electricity. As a result of the heat, the glass material becomes fluid. In molten or softened Glass, positively charged ions from weaker links can travel freely. These ions allow an electric current to flow through them. However, it will not conduct electricity when the heat is turned off.

That’s why illuminated bulbs get hot when you contact them. They become the conductor as soon as the electricity is turned on. When the weaker links of glass material are warmed, they are ready to break apart from the stiff glass texture. They disintegrate to allow the ions to circulate freely. You can see this effect for yourself by using a MAPP gas torch to heat the Glass. The heat generated by the heating glass is enough to light a lamp. OMG.

When two insulators rub against each other, a charge is created, known as static electricity. Because it arises due to fixed charges, it is not hazardous. However, it can induce sparks and crackles because it is mostly caused by friction. 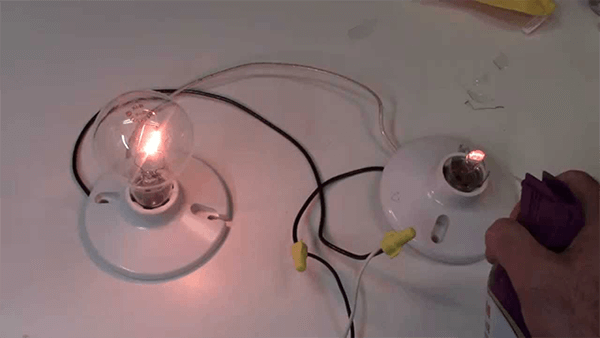 Fiberglass is not the same as Glass. Glass fiber makes this type of fiber-reinforced plastic. These fibers are woven into cloth at random. It is a less expensive and more flexible alternative to carbon fiber. The thermoset polymer matrix is the most common plastic matrix used in fiberglass fabrication.

Let’s have a look at the question: does fiberglass conduct electricity? Fiberglass, fortunately, does not conduct electricity. It also does not affect electromagnetic waves, radio waves, or cell phone transmissions. As a result, it’s a very useful product in telecommunications.

You may have seen antennas and other telecommunications equipment with fiberglass protective coverings. Fiberglasses of various varieties are now widely employed in the construction industry.

How Well Does Glass Conduct Electricity?

A portion of the glass substance becomes liquid when heated. The ions flow about freely in this liquid substance and conduct heat and electricity. Glass, on the other hand, has a lesser conductivity than copper, iron, and silver when heated.

Is Glass a Bad Conductor of Electricity?

Glass is, indeed, a poor conductor of electricity. This is because Glass is constructed of a highly resistant to electricity substance. Furthermore, there are no free electrons in Glass to allow an electric current to pass through.

Is Glass an Electric Insulator?

Yes, Glass is a good insulator and a poor conductor of electricity. It has a high electric current resistance. We can’t state, though, that the Glass is a perfect insulator. Even insulators, such as Glass, have some mobile charges when heated.

Why is Glass an Insulator of Electricity?

The presence of free electrons is required for any chemical to conduct electricity. The carriers that carry the electric current throughout the material are free electrons.

The conductivity of a substance is proportional to the number of free mobile electrons present. As a result, metals are good electrical conductors because they have a cloud of free mobile electrons that flow the electric current when a voltage is applied. There are no free electrons within the substance when it comes to Glass. Because it contains silicon and oxygen, forming stable SiO2 molecules at ambient temperature, it features a huge band gap in addition to unbound electrons.

The bandgap is the difference in energy between an electron bonded to its atom and the energy of an electron free to move across the lattice. Silicon and oxygen combine to form a stable molecule with no free electrons, while oxygen strongly binds its electron as a highly electronegative atom. As a result, releasing the electron from the glass substance necessitates a significant amount of energy. Glass can’t have free mobile electrons at normal temperatures. As a result, the Glass serves as an insulator.

Glass marbles, on the other hand, do not carry electricity. They are glass balls that are small in size. As a result, they’re commonly found in attractive electric appliances.

Why is Glass a non-Conductor? 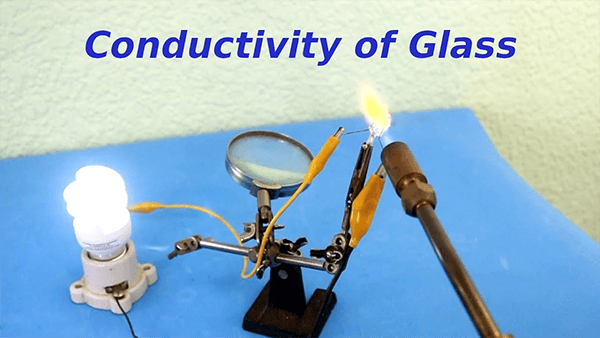 Glass is a non-conductor because it has all of the characteristics of a non-conducting substance. There are no free electrons in it; hence no electric current can flow through it. This is the primary reason for the increased use of Glass in electric appliances like light bulbs, tube lights, and other items.

A simple experiment can be used to test the conductivity of hot Glass. Warm up the circuit’s broken bulb. The heated bulb energy will be used to power another bulb on the same circuit. However, after the Glass is ignited, this energy will stay.

Glass does not conduct electricity because it is an amorphous solid with no free mobile ions, making it a strong insulator. It comprises SiO2 molecules with covalently bound atoms; therefore, conducting electricity requires a strong electric field to break down the electrons. As a result, it works as a good insulator at room temperature.

Lastly, for quality electrical components that will ensure quality flow and secure flow of electricity, remember to contact us at ICRFQ. We are the best electrical manufacturers in China.