Is Plastic A Conductor Or Insulator? 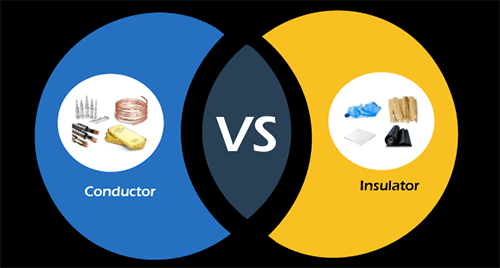 What are plastics made of?

Plastics are manufactured polymers that can be sculpted or molded into flexible materials. Synthetic polymers with high conductivity have been designed to function as electrical conductors. On the other hand, the majority of plastics are thermal and electrical insulators, which means they have a high impedance to electrical current and are poor heat conductors.

Plastics are organic polymers, which means they are made up of carbon, hydrogen, and occasionally a few additional elements (chlorine in PVC, oxygen and nitrogen in nylon, and so forth). Plastics can be molded into various shapes because their long chains of atoms pack together nicely to form a flexible solid. Some plastics are thermosetting, which means they can only be molded once, while others are thermoplastics, which can be heated and remolded several times.

Metals are great conductors of electricity because electrons in metals are only loosely linked by their particular atoms, allowing them to travel freely when exposed to an electric field. Plastics are significantly distinct from one another. All of the electrons in plastics are securely bound by their particular molecules, and removing them would require a significant amount of energy. As a result, most plastics are insulators, meaning they don’t conduct electricity (or do so only poorly).

Metals are good conductors of heat because the electrons are considerably more free to travel and spread the thermal energy around. Thermal energy must be conveyed through vibrating molecules colliding in plastic; therefore, the process is slower. The majority of polymers are poor heat conductors. Making “foam” out of plastic can also improve its thermal insulating characteristics. Because of the large amount of air retained by the polystyrene, Styrofoam is a good thermal insulator.

Many plastics are employed as thermal insulators, such as vinyl siding and Styrofoam beverage cups. Plastic’s electrical insulating characteristics make it ideal for wrapping wires; electrical tape, for example, is commonly made of vinyl. Some plastics, like polyacetylene and polypyrene, have been purposefully developed to act as electrical conductors in recent years. 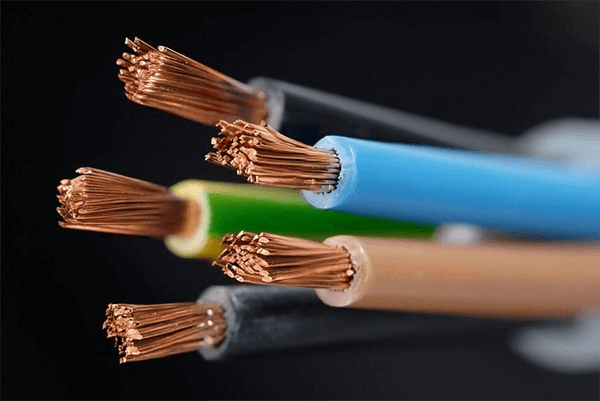 Is Plastic a Conductor or Insulator?

Plastic is an insulator, which means it doesn’t let electricity or heat pass through it. This means that plastic is a good choice of material in some electrical components and systems.

Polymers, which are lengthy, repetitive chains of macromolecules, make plastic. Macromolecule chains are tightly linked and, as a result, exceedingly flexible. This is why plastic can be molded into various forms and sizes. Any electrical that passes through is extremely difficult because the molecules are so firmly bonded together. Macromolecules likewise restrict the movement of heat energy.

Plastics are utilized in various applications around the house where thermal transmission should be limited or prevented, such as cavity wall insulation, cooking utensils, pans, and tableware. The heat conductivity of polymers varies significantly. Because of their poor thermal conductivity, polyurethane and polystyrene are two of the most commonly used plastics.

This is between the copper or metal core and the outside of the cable. This ensures appropriate insulation between the cable’s cores and prevents short-circuiting or failures.

Why Are Electrical Wires Covered in Plastic?

There are two categories of materials in the world of electricity: conductors and insulators. Conductors are materials that have a low resistance to electrical current flow. Insulators are well-known for their ability to interrupt current flow. Both materials must work together to get clean and safe energy needed for successful wiring and utilization of electricity.

The most important reason for wrapping electrical cables with plastic is to keep people safe from electric shock. Electricity is a lethal form of energy. When electrical wires are covered in plastic, the electrons passing through the wires are guaranteed not to flow through your body when the wire is touched. According to studies, even 0.05 amp of electric current can trigger a heart attack, skin damage, and significant mortality risk. In the United States, the service coming to an ideal home is rated at 200 amps.

Because of their high-speed mobility and the energy required to transport electrons from their valence shell to new atoms, electrons moving through a conductor or wire generate heat. Heat can build up, and if it comes into contact with flammable items like wood, paper, or sheetrock, it can ignite and produce a fire. The plastic helps to dissipate heat and keeps the wire from becoming too hot and catching fire.

Plastic is excellent in isolating the conductor in electrical circuits. Hot and neutral wires cannot be run in the same conductor or wire without plastic. Another method of safely delivering electricity to electrical equipment would be devised. Doing it safely would involve a tremendous deal of hardship and cost a lot of money. Plastic is excellent in lowering costs, preventing electrical shock, and preventing fire by appropriately dissipating heat.

Why can’t electrical cables be covered with materials like wood or glass, which are recognized for their resistance to electrical current? Plastic is commonly utilized because of its flexibility and ability to bend curves and safely access electrical boxes. It also has a high capacity for heat dissipation and is slow to burn.

Plastic is an excellent electrical insulator, but it isn’t very effective at keeping heat out (unless it is foam). It is, however, not a very good heat conductor. Mix the hot water with a metal spoon and a plastic spoon to see which handful heats up faster.

Because of their free electrons, conductors efficiently conduct electricity. Insulators are poor conductors because they resist electrical currents. Copper, aluminum, gold, and silver are the most frequent conductors. Glass, air, plastic, rubber, and wood are frequent insulators.

All plastic electrons are securely bound by their respective molecules, and removing them would need a significant amount of energy. As a result, most polymers are insulators that do not carry electricity (or conduct it poorly).

Heat is conducted via polyethylene insulation. Plastics are good insulators, which absorb heat well, which is advantageous in applications such as coffee mug lids.

Plastic is commonly referred to as an insulator, although it may absorb some heat, but not as a conductor. The free electrons in metal conduct heat. 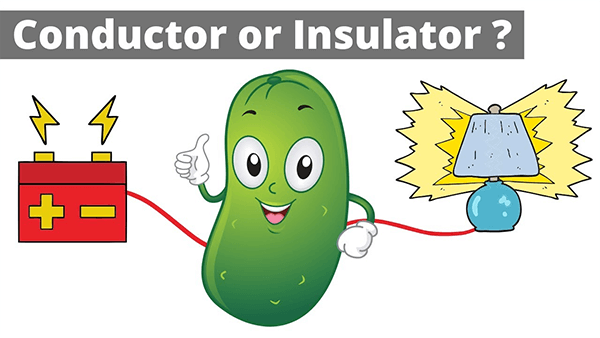 Plastic, in general, does not conduct electricity. As a result, regular electrical cables are covered with plastic to prevent shock when they are touched. However, it turns out that certain types of polymeric polymers, such as metals, can conduct electricity.

Is plastic a good conductor?

Is PVC a good conductor of electricity?

PVC is suitable for electrical applications as an insulating sheath for cables since it does not conduct electricity.

The number of electrons in an atom’s outer shell determines its conductivity. As a result, metal is a fantastic conductor. However, plastic will melt in the face of a large current. That is why, despite being encased by plastic insulation, electrical wires in your home can run adjacent to each other without causing problems.

Organic polymers are found in almost all plastics. Carbon atoms of oxygen, nitrogen, and sulfur are used to make them. The chains are made up of several monomer-based units repeated multiple times. There will be thousands of repeating units in each polymer chain. The backbone is the chain component that connects a significant number of repeating units and is located on the main part of the chain.

Plastics are high molecular weight organic chemicals usually synthesized from low molecular compounds, as we see from the previous description. Because plastic is biological in origin, it lacks ionic properties and cannot conduct electricity. As a result, we can classify them as insulators.