Everything You Need To Know About LED Drivers 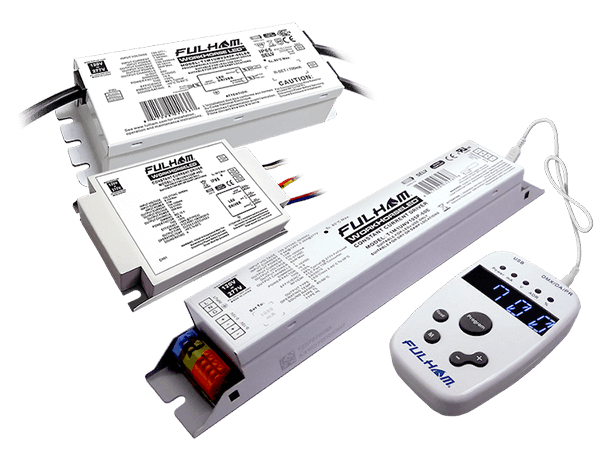 LEDs are one of the most energy-efficient and long-lasting lighting technologies. They can be used for both indoor and outdoor applications, but they require a specific driver to function.

LED drivers are considered the backbone of LED lighting systems. They help to control the current and voltage supplied to LEDs, which allow them to emit light.  LED drivers come in different forms, design, and even operation modes.

We cannot doubt the fact that drivers have become a major concern for the LED industry. In this blog post, we will explore different types of drivers and how they work for LEDs. We will also analyze their pros and cons so that you know what to look for when shopping around for them.

What is an LED driver?

Before we define what an LED driver is, let’s have a brief overview of the LEDs. A light-emitting diode (LED) is a semiconductor light source. LEDs are also known as solid-state lighting (SSL) devices because they are made from solid materials, unlike conventional lighting sources such as incandescent lights.

They are often used for indicator lights, illumination, and displays, and are increasingly used for traffic signals, car headlights, and bicycle lights.

As mentioned, an LED driver is a device that is used to control the current and voltage supplied to LEDs. They are also known as power supplies or power sources.

It is important to know that the term driver is sometimes used interchangeably with the term power supply. However, they are not the same. A driver can be a part of a power supply or it can work independently.

Do all LEDs need LED drivers?

The main advantage of a separate LED driver is they are easy to manage. Once it breaks down, you can easily buy another one and continue using your LED lighting system.

Design and construction of LED Drivers 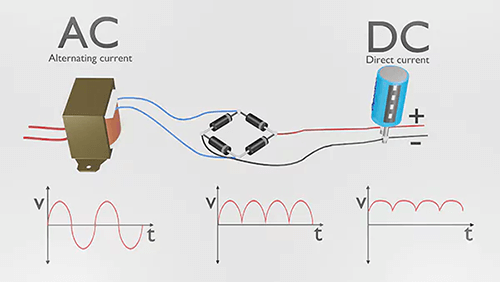 LED drivers are designed to work with specific LEDs. They are available in a variety of configurations and sizes. The best driver is one that can meet the power consumption needs of the LED lighting system. In general, drivers come in four configurations: constant voltage, constant current, constant power, and constant current/voltage.

Drivers for LED lights are available for both indoor and outdoor use. Outdoors use requires drivers that can withstand high temperatures, moisture, vibration, and dust. Outdoor-use drivers may also require an IP rating for protection from water damage or dust penetration. Depending on weather conditions and desired light output, you can choose from a variety of LED drivers such as waterproof or heat-proof LED drivers (IP67 or IP68).

Can I control the output performance of the LD lights? Yes, this is possible with the help of LED driver controls.

A built-in dimmer can be a simple on/off switch, or it can operate at multiple levels of dimming, depending upon the type of LED driver.

Are LED drivers all the same? This is a question that most people ask before buying LED drivers. Of course, there are different types of LED drivers. The two most common types in the market are:

Let’s look in brief the details of these two types of drivers:

This type of circuit is also known as a constant current source, and it is the simplest form of an LED driver. A constant-current driver is designed to deliver a set amount of current to the LEDs regardless of the voltage supplied to them. Therefore, the LEDs will always operate at their rated forward current, no matter what voltage is applied to them.

In this type of driver circuit, the LEDs are always operated at a particular voltage level. The circuit adjusts its output current so that all the desired forward voltages are maintained at each LED string.

This type of driver is commonly used in applications where dimming levels are not required or where dimmer switches cannot be used (for example, in outdoor or “hard-wired” fixtures).

Other types of LED drivers

LED drivers are further classified based on their designs and modes of operation. Here are other types of LED drivers that you are likely to encounter in the market:

As the name suggests, these are mainly used on small LED lights. Their typical wattage rating is about 4 watts. These LED lights deliver relatively small lumens of light.

LED drivers with high power ratings are used mostly on LED lights that have a lot of lumens to produce. The typical wattage rating is about 24 watts. They are used on LED lights of even up to 100 lumens per watt.

LED drivers with dimmable features are used for LED lights that require multiple light sources to be dimmed. They can be controlled by a separate switch or by the PC.

Flexible LED drivers are used for LED lights that are not fixed in one place, or if they need to be adjusted according to the environment they are being used in.

Some LED lights are designed to illuminate in different colors. This is where the relevance of RGB LED drivers comes in. They tend to control the multi-coloring operation of these drivers.

Another type of LED driver used for LED lights is the COB (Chip on Board) driver. These drivers control multiple LED lights that have been integrated into a circuit.

Warm-white LED drivers are commonly used to drive warm white LEDs. These drivers have a slightly different design from their cool-white counterparts and can be easily identified by the ‘warm white’ label printed on them. They are also known as ‘warm white’ LED drivers or simply WWH LEDs Drivers.

The characteristics of an LED driver have a direct impact on its performance and overall efficiency.

Some important characteristics include:

A power factor of 1.0 indicates perfect power delivery, and a PF of 0 indicates that the circuit is delivering no power at all. A PF of more than 1.0 is often undesirable due to loss in efficiency and the resulting increase in heat dissipation within the system.

The effect of a high PF on efficiency depends on the amount of load placed on the circuit, and whether or not there is any type of voltage regulation present in it.

The operating efficiency of a driver is the ratio of the output current to the input power. It is expressed as a percentage and depends on the voltage and current levels at which the driver operates.

Slew rate is defined as the ratio of output to input voltage change for a given period. Slew rate can be measured in terms of charging or discharging currents. The higher the slew rate value, the faster the rate at which a given amount of energy will be delivered or taken away from an electrical circuit.

Driving mode is the means by which a driver determines how to generate voltage-current signals for its output. It is controlled by the physical characteristics of the device that controls the driver and can be set by software or firmware in some cases.

Different modes are used for different applications, such as primary vs. secondary power supplies, low-voltage operation, and continuous operation.

Choosing the right LED driver: What to consider 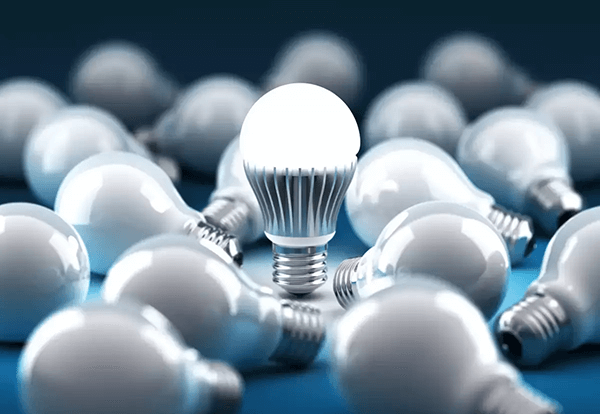 Which LED driver should I choose? Here are some key points to consider whenever you are planning to buy LED drivers for your lighting fixtures:

Ase we have seen, LED drivers are divided into these two broad categories. Constant current drivers control the flow of current to the LED lights and are ideal for dimming them. On the other hand, constant voltage drivers control the voltage to be supplied to the LED lights. This can be useful when you want to drive multiple LEDs with a single driver.

Consider the power source of your lighting fixture

Most of the time, we can either use AC or DC power to drive our LEDs. However, there are a few instances where we will have to use AC power but we need to control a DC light source using a DC driver. In this case, you will have to buy an AC-DC converter.

The type of LED light that you are controlling

LEDs come in different shapes and sizes and the type that you need for your lighting fixtures is dependent upon the shape of your fixture. Be sure to choose wisely when you are buying LED drivers for your lights so as not to be left out of the party!

Dimmable and dimming capability of the driver

You should also consider the voltage rating of the LED driver that you want to buy. We all know that LED drivers sit between the source AC and the LED lighting fixtures. They convert the AC to DC. Different drivers have different voltage ratings. The rating should be compatible with the power supply as well as the lighting fixture.

How to test an LED driver?

After you have bought an LED driver, you will need to test it to verify that it functions perfectly. There are three easy methods for testing LED drivers.

The first method entails connecting the driver to your LED lights and checking the results.

The second method will require the use of a load resistor then monitoring the behavior of the power supply.

The third method will require an electronic load testing device.

Where to buy an LED driver?

It is recommended to buy LED drivers from reliable manufacturers and suppliers. If you are importing LED drivers in China, consider using a sourcing agent.

At ICRFQ, we specialize in helping our clients to get the best LED drivers for sale in China. We have contacts with reliable manufacturers and will help you get quality LED drivers and other electronic components.