Everything You Need To Know About Limit Switch 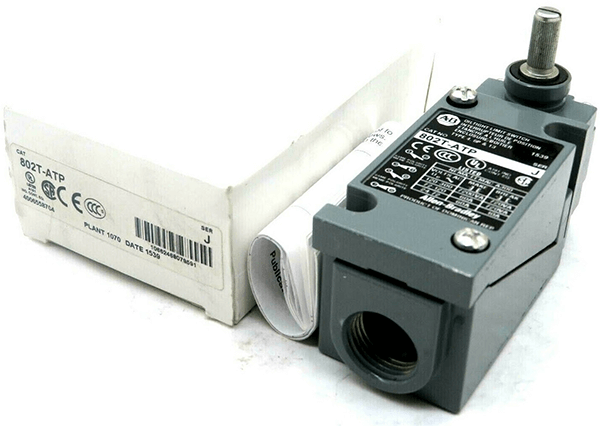 Limit switches are important components in many different types of machinery. They serve as a safety mechanism to stop the machine once it reaches the pre-specified maximum allowable distance.

Limit switches may be used in any application where it is important to know when a machine has reached its limit, such as in the positioning of an electric motor, or in the turning of a valve. Here is everything you need to know about limit switches.

What is a limit switch?

A limit switch is a type of switch that is used to detect the position of an object, such as a motor or valve. The switch will either be closed or opened depending on the position of the object it is attached to. The most common type of limit switch will have a spring-loaded plunger that must be forced into one state or another. When the plunger is in one state, it will complete an electrical circuit, while when it is in the other state, it will open the circuit.

Limit switches come in many different varieties, but they are all meant to detect some physical property of an object and turn something on or off based on that property.

How does a limit switch work?

Now that you know the basics, let’s look at the working principle of the limit switch.

A limit switch has two terminals, and a moving part called the actuator. The actuator is attached to some object that we want to monitor. Both the terminals of the switch are connected to a power source, such as a battery.

When the actuator is in one position, it closes one of the two circuit paths between the terminals. This will complete an electrical circuit that can be used to power something else.

For example, if you have a box with two switches on it, and one of them completes an electric circuit when you press it down, that switch is a limit switch!

When the actuator moves into its second position, it opens up another path between either of the two terminals to break an existing connection between them. This will open up a circuit path that can be used for something else.

For example, if you have three lights attached to your ceiling and they all turn on when you flip one switch off, those lights are controlled by a limit switch.

In both cases, the moving part of the switch is called the actuator. How it moves and what it moves is up to you.

Now that we know how a limit switch works, let’s talk about how we can use them to make a circuit do whatever we want!

The basics of electronics state that if you connect two different metals together with electricity, they will form a complete circuit and electricity will flow through them.

Components of a limit switch 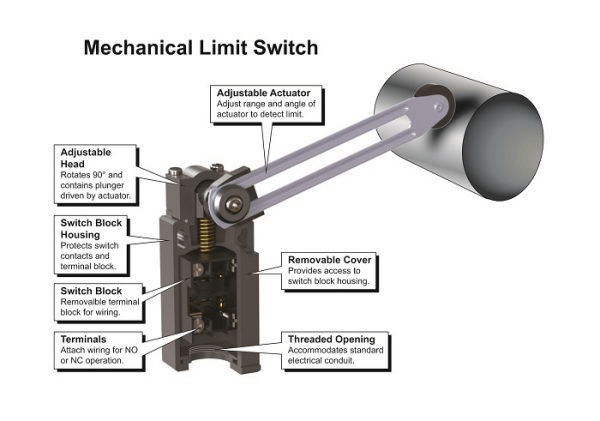 A typical limit switch comprises several electrical components. These include an actuator that has an operating head, switch body mechanism, and several terminals.

Actuator: The actuator is the part of the limit switch that moves away from its original position. It is linked to a lever that is activated by an electrical circuit.

Terminals: These are terminals that connect to electricity in order to activate and deactivate the limit switch.

There are two types of terminals (A and B). These are normally used in combination with each other in order for the limit switch to function properly.

What do these configurations mean in real-life?

When the limit switch is not activated (ie: open), electricity does not flow through it. This means that no matter how much electricity flows into the actuator, nothing will happen because there is no complete circuit.

Normally open/closed limit switch: This type of limit switch is a combination of the two. It can be used in two different ways. When the actuator moves away from its original position, it breaks the circuit and stops electricity from flowing through it.

What is a microswitch?

Here are the top advantages of limit sensors that you should know:

-Simple design: Limit switches are very simple to use.

-High reliability: Limit switches are more reliable than other types of sensors, especially when you are using them in harsh environments.

-Long lifespan: If you want to keep your robot running, you must make sure that the NO terminal remains connected to something else when the actuator moves away from its original position.

-Low cost: Limit switch sensors are cheap and easy to design and manufacture.

-Versatility: Limit switches can be used in a wide range of industrial applications without any bottlenecks or limitations.

-Accurate: let’s face it, the working principle of limit switches ensures that it achieves the highest levels of accuracy.

Here are the top limitations of limit sensors that you should know:

-Needs external power supply: Limit switches need to be powered externally and can only work when the power supply is connected.

-Loss of contact: If there’s a problem with the limit switch, it will not detect any movement.

-Possible damage: If your robot is in danger from an external force, you have to make sure that limit switches are installed properly.

Proximity sensor vs limit switch: What is the difference?

Limit switches are limited in terms of the amount of force they can withstand. They need to be connected to a power source and it can only work when the power is connected.

Conversely, proximity sensors are not limited to limit switches. They only require very small amounts of force to activate and they work even if the power is disconnected.

There are two types of proximity sensors available: magnetic and optical.

The magnetic sensor is more sensitive to fast movements and it can detect objects up to 100 cm away. On the other hand, the optical sensor can be used for detecting objects up to 6 cm away.

What do you need to know when selecting a limit switch? 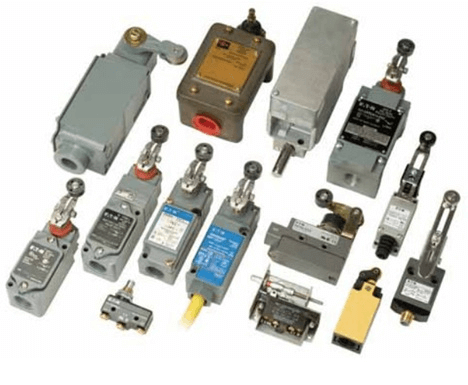 First, you need to consider the type of limit switch. You should know the laws and regulations that apply to the particular application.

Second, you need to know if you want a single-point or multi-point limit switch.

Third, you need to know what type of limit switch is best suited for your application.

Fourth, you need to know what type of limit switch is best suited for your application.

Finally, do not forget to buy from reliable suppliers in China. This is where ICRFQ comes in. We are a trustable sourcing agent for the best limit switches in China. Contact us and we will help you with the selection.