Everything You Need To Know About Reversing Contactor 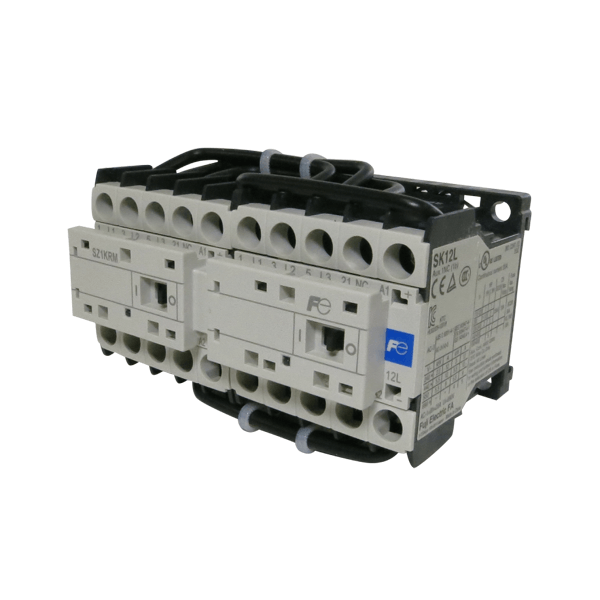 Ever heard of the term “contactor” in the field of electricity and electronics? From the name alone, you can imagine it is a device that works by coming into physical contact with another.

Generally, contactor is a switch that can be turned on or off by an electric current. They are commonly used in power plants, breakers, and substations.

This blog post will teach you everything you need to know about reversing a contactor.

What is a reversing contactor?

Contactors are designed to be used in applications where there is a constant flow of current, and then suddenly the current must be reversed. These devices will turn on when they sense that the voltage has reached a certain level and then they will close a switch to complete the circuit.

The most common use for reversing contactors is in industrial applications where heavy machinery such as conveyor belts or cranes require electricity, but only when they are activated. When power is not needed, the contactor can simply be switched off and prevent any unnecessary power consumption.

How do reversing contactors work?

From the definition, let’s now look at the working principle of a reversing contactor. The word “reverse” should give you hints on how the device works to deliver its functionality or performance.

As we have already defined, a reverse contactor reverses a 3-phase motor using contactors. This implies that if the motor is moving in a particular direction, the device will change just by using the contactors.

How does this happen? You may wonder.

When the motor is on, it will be running or rotating in one particular direction. So when the motor has reached a certain speed, if we want to increase its rotation speed, we will have to increase the voltage applied to the motor.

This is done by using more power from the power source. As more voltage is applied, the motors will be rotating faster and faster until it reaches a high speed. At that time, if we want to slow down or reverse the rotation direction of this motor, we will have to decrease voltage. If you do that, it will be possible for you to stop this motor by stopping its current flow.

Then here comes the reversing contactor. Once the contactor is engaged, the direction in which the motor is rotating changes immediately. It will start rotating in the opposite direction. This explains the whole ‘reverse’ shebang.

Components of a reversing contactor

To further cement your understanding of reversing contactors, let’s look at the key parts and components that make up this device: 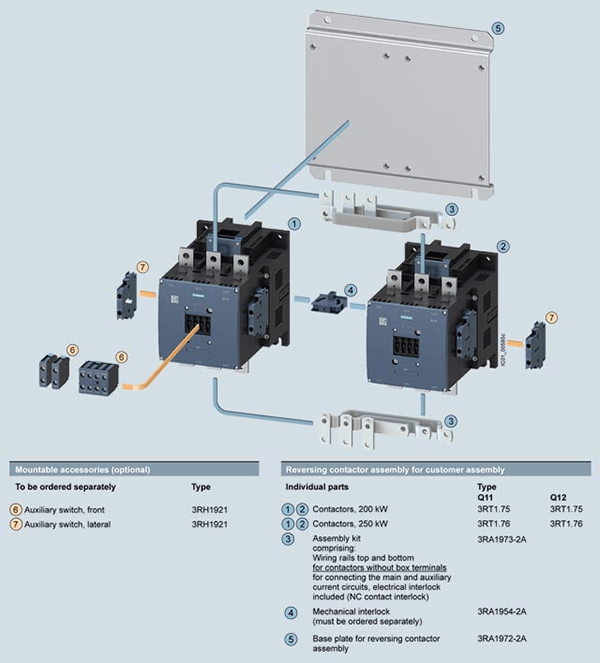 The contactors will dictate whether your reversing contactor is engaged or not. They come in different power ratings. They include 55W contactor, 75W contactor among other power options.

The Hall Effect sensor, also known as Hall-effect sensor (HES) or Hall effect device (HED) is a device used to detect magnetic fields. It uses a metal ring that surrounds an electromagnet to determine which way or direction the magnet is moving. The metal ring contains an array of tiny magnets that line up in three dimensions along its length.

The wiring of a reversing contactor has two main purposes. The first purpose is to allow power to flow into the contactor. This allows the contractor to be able to engage or disengage when necessary.

The second purpose of the wiring is for safety reasons. This is used in case of an emergency in which you may need to disengage the contactor from its position.

These are also vital components of the reversing contacts.The mechanical interlocks are used to ensure that the contactor will not engage with the wrong contacts. This is done by using a switch and relay that can be switched on or off without affecting any other parts within your electrical system .

How do you wire up a reversing contactor? 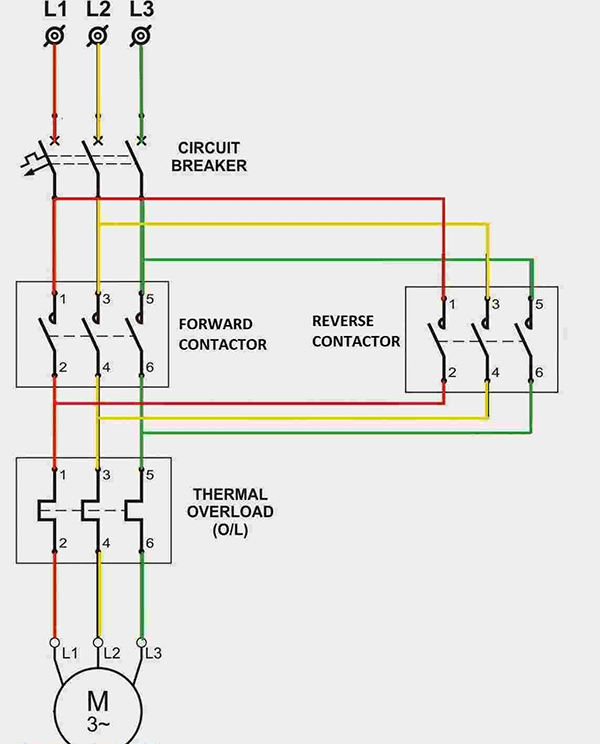 Wiring is an important step to undertake when setting up a reversing contactor. But, how do you do it? There are some simple steps you can follow.

-Connect the reversing contactor to a source of power.

-Connect the neutral side of the contactor to a neutral point on your circuit breaker or fuse box.

-Connect one end of your cable to an electrical device and connect the other end to either side of your reversing contactor using a terminal strip, screw terminal block, or a connector that is compatible with these terminal strips and blocks .

-If you are using a screw terminal block or terminal strip, connect one end to an electrical device and connect it through another electrical device (such as a light switch) that is controlled by your main switch or auxiliary switch.

-If you are connecting a connector, attach it in place and then test it for continuity by touching one wire to the other.

It is important to use the proper connector on your reversing contactor. There are several types of connectors that can be used and each has a specific purpose.

What are the advantages of reversing contactors?

Of what benefit are the reversing contactors? You may be wondering.

-Reversing contactors are very user friendly as they can be installed in a matter of minutes.

-They can be used for both AC and DC power applications.

-They are very reliable and give you the perfect protection for your equipment.

-They provide great value for money as they are more than just a simple switch.

– They are easy to install and maintain.

What are the applications of reversing contactors?

Some of the reversing contactor applications include:

As long as the device will require a timely change of the direction of the motor, a reversing contactor will be necessary.

How to choose a reversing contactor

What is the current rating of a reverse contactor? The current rating refers to the maximum amount of current that can flow through the contactor. This is essential if you are using your reversing contactor as part of an AC power system or if you are powering it with other devices like an inverter, switch or an AC motor. In such cases, it is important to make sure that your reversing contactor has enough current handling capacity for what you want to do with it.

It is important that you choose a contactor that has an adequate electrical strength rating if you want your reversing contactor to last for ages.

As you can see, some of these factors are quite technical. So, it will be wise to let an expert help you with the selection.