Everything You Need to Know About Variable Resistor 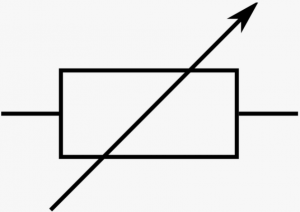 What Is A Variable Resistor?

A potentiometer is a three-terminal variable resistor used as a potential divider. It’s termed a rheostat when only two terminals are employed. Variable resistors that are controlled electrically rather than mechanically are available. Digital potentiometers refer to these resistors.

The relationship between the mechanical location of the moving terminal and the resistance ratio is an essential characteristic of a variable resistor. The taper is marked on the resistor. There are usually two types of taper marked: linear and logarithmic taper. The resistance ratio will be directly proportional to the mechanical position, indicating that the relationship between the two is linear. This will appear as a straight line with a constant slope on a graph.

The logarithmic taper is the other form of taper. When represented in a graph, the relationship between mechanical position and resistance ratio is logarithmic. Audio control is the most common application for resistors with this taper type. 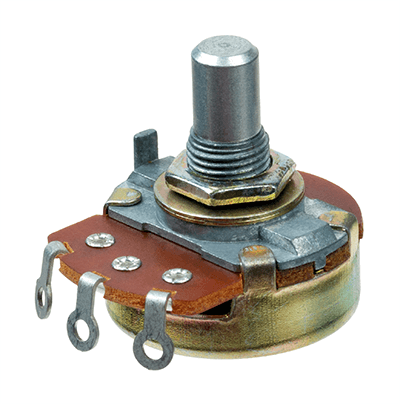 The most common variable resistor is the potentiometer. It works as a resistive divider and is commonly used to generate a voltage signal based on the potentiometer’s location. This signal can be utilized for various purposes, including amplifier gain control (audio volume), distance or angle measurement, circuit tuning, etc. Trimmer potentiometers, often known as trimpots, tune or calibrate a circuit or application using variable resistors. Small potentiometers on the circuit board that can be modified with a screwdriver are common. 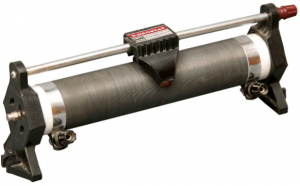 Rheostats are constructed similarly to potentiometers; however, they are utilized as a variable resistance rather than a potential divider. Instead of the three terminals that potentiometers have, they only have two. One connection is made at the resistive element’s end, while the other is made at the variable resistor’s wiper. Rheostats were once employed in series with a load, such as a light bulb, as a power control device. Rheostats are no longer often used for power control since they are inefficient. Rheostats have been replaced by more efficient switching electronics for power control. Note that preset variable resistors wired as rheostats are utilized in circuits to achieve tuning or calibration. 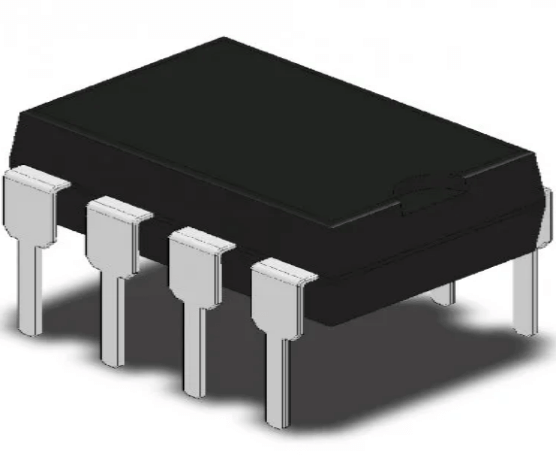 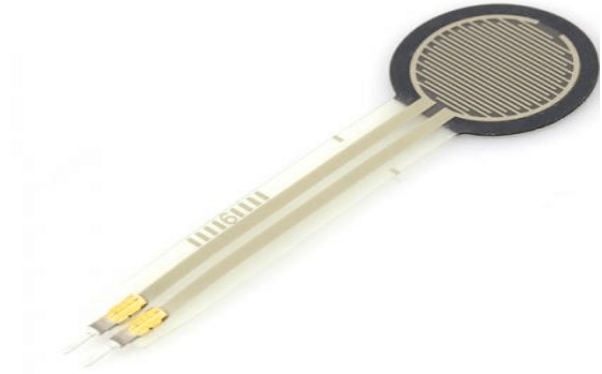 As the name suggests, a force-sensitive resistor’s resistance varies with the applied force level. They’re commonly employed in robotic applications, such as inside a robot’s grippers. 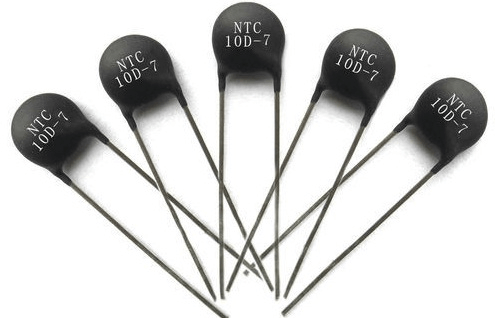 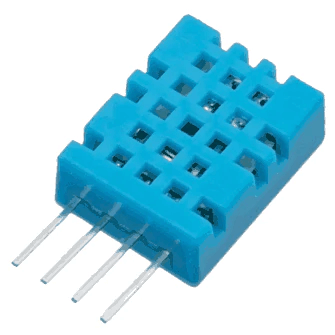 The resistance of the Humistors changes in response to changes in humidity, as the name implies. Many internets of things (IOT) devices employ Humistors to detect environmental changes.

A variable resistor has a resistance channel that is provided by a track. Both ends of the track are linked to the device’s two terminals. The third terminal is attached to a wiper that controls the track’s movement. The resistance can be increased or decreased by moving the wiper through the track.

The track is usually made of a ceramic-metal mix, but it can also be made of carbon. Carbon Film Type Variable Resistors are commonly employed because a resistive substance is required. Radio receiver circuits, audio amplifier circuits, and television receivers all use them. For low-resistance applications, the resistance track could be a coil of wire. Both rotary and straight versions of the tune are available. A switch may be included in some rotary tracks. The variable resistor switch will feature an operating shaft that can be readily moved in the axial direction, with one of its ends moving from the switch’s body.

There are two uses for the rotary track resistor. One option is to alter the resistance. The switch mechanism makes electric contacts and non-contacts by turning the switch on and off. For equipment control, switch mechanism variable resistors with an annular cross-section are utilized.

Before we get into the specifics of the variable resistor function, it’s important to note that variable resistors come in various shapes and sizes, each of which performs differently. The location of a potentiometer, for example, is used to generate a voltage signal. This signal can be utilized for various purposes, including amplifier gain control (Volume control), distance or angle measurement, circuit tuning, etc. In circuits, rheostats are used to tune or calibrate items like a lamp’s brightness or the rate at which a capacitor is charged.

Using a sensor-type variable resistor can build up a voltage divider. When the voltage drop across the sensor reaches a specific point, a second circuit, frequently an op-amp comparator, is enabled to do something else.

Variable resistors can be found in your car’s radio or boombox, at home, or on your shoulder. There’s a variable resistor working beneath those volume knobs that you can’t see. The radio controls how many volts are outputted to your speakers because it is the control center for your sound system. The more volts you feed your speakers, the louder they become, and the fewer volts you provide them, the quieter they become.

A light dimmer is another example of how variable resistors are used. In most homes, light dimmers can be found. A light dimmer’s purpose is to adjust the brightness of the lamps connected to the circuit. The dimmer accomplishes this by regulating the number of volts and, more precisely, the wattage delivered to the lamps. The bulbs will become brighter when more volts are permitted to enter them, and vice versa.

We’re all familiar with the revolving knob that controls the fan speed. The rotating knob is a potentiometer, adjusting the resistance as it rotates.

Resistors are used in the electronics circuits of CFL, LED, and other illumination lights.

What Is A Variable Resistor Do?

What’s the difference between a potentiometer and a variable resistor?

What Is the Advantage of a Variable Resistor?

Variable resistors offer the advantage of giving you more control over the voltage. You can also change the voltage that flows across a circuit.

What Is the Symbol of a Variable Resistor?

Is LDR A Variable Resistor?

An LDR is a component with a (variable) resistance that varies depending on the amount of light it receives. They can now be employed in light sensor circuits due to this.

Do Variable Resistors Have Polarity?

The polarity of a circuit does not affect resistors. As a result, there’s no need to be concerned about putting them backward. A resistor allows the current to flow in both directions equally.

Why Is A Variable Resistor Needed in A Circuit?

Simply put, a variable resistor’s electrical resistance can get changed. When working with electrical circuitry, these devices control voltage or currents. They work with the voltage and currents that are present in the circuit.

Variable resistors offer the advantage of giving you more control over the voltage. You can also change the voltage that flows across a circuit.

Variable resistors have the disadvantage of needing them in specific places, which means you’ll need extra parts if you wish to divide the circuit into distinct sections. Variable resistors also don’t work in environments with a lot of vibration.

The resistor is the most common electronic component and one of the essential parts of an electric circuit. These resistors come in a wide range of sizes and can be utilized in various applications. According to the sort of resistance value they provide, resistors are divided into two categories: fixed and variable resistors. So there you have it: a thorough explanation of the variable resistor function and its characteristics.