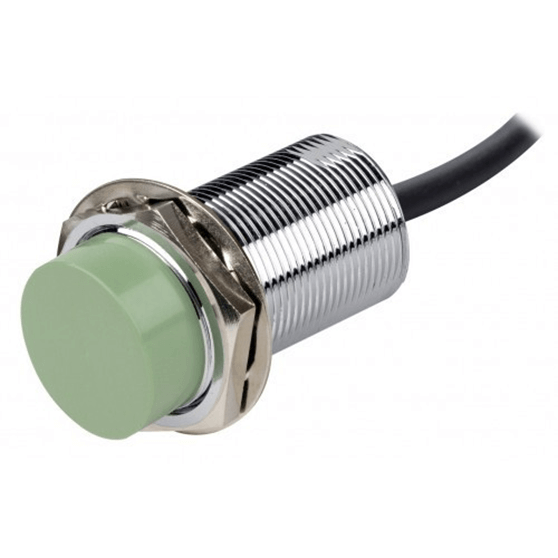 The most advanced cars are designed with capacitive sensors to improve the human-machine interface experience. The sensors are made to detect a wide range of activities and keep the driver informed about the driving experience and performance.

The next generation of cars hitting the roads has capacitive sensors that do even more. As you cruise down the roads, these sensors will evaluate the condition of your engine oil, tire pressure, battery charge and scan the road ahead for hazards. Engineers have developed and tested these sensors to perform the tasks and even more by the day. This post gives you an overview of how capacitive sensors have been useful in cars.

What Is a Capacitive Sensor?

A capacitive sensor is designed from an electrode with capacitance on both ends. The capacitance is increased whenever a human touches the electrode, making it detect where the land is. Currently, cars are designed with this advanced technology, and they come with multiple capacitive sensing applications, including touchscreen controls.

Every type of capacitive sensor featured in modern cars is based on the human interface, such as touchscreen and trackpad. The human finger is used as a capacitor whenever it touches the electrode.

Capacitive sensors have previously been used in the car industry to enhance design beauty. However, engineers now use this technology for more than just a style. It is applied to modify the user interface in a car, therefore enhancing road safety.

Sensors can be designed alongside programmable mixed-signal controllers. These devices are made to evaluate driver behavior and the driving experience, such as gesture recognition. Capacitive technology has become more popular in today’s cars, replacing mechanical buttons.

The touchscreen control experience has been used to enhance various functions within the vehicle, including heating and cooling, audio, and navigation.

How Capacitive Sensors Have Changed the Way Drivers Interact with Cars

One of the most advancements in the automobile manufacturing industry is increased intelligence in cars. The cars on our roads have been growing in intelligence, enhancing how drivers interact with cars. There have been massive developments in the human-machine interface in cars over the years. Capacitive sensing is one of the technologies that have bolstered development, finding itself integrated into almost every application in modern cars.

A new generation of capacitive sensors is used to make cars smarter, safer, and more desirable. However, the new technology has also come with lots of challenges for drivers.

Here are some issues that car manufacturers need to look into to improve the performance of capacitive sensing technology.

Capacitive sensors work by sensing the capacitance at each end of the electrode found below the cover lens. However, there are unwanted elements in this technology’s function, such as noise and interference. The electrodes work as an antenna picking up interference from electromagnetic noise sources in the car. These sources include starter coil, Bluetooth, GPS, radios, and electric motors. The car environment is noisier than the home environment where a capacitive touchscreen is used.

A larger display makes the antenna even bigger, attracting more noise in the touchscreen controller IC. The noise can interrupt the performance of the touchscreen technology, producing ghost touches.

Multiple solutions have been advanced to address this problem, though many come with tradeoffs such as noise reduction for performance. However, some have been designed with high-grade noise filtering to keep the noise level and its effect below a safer threshold. 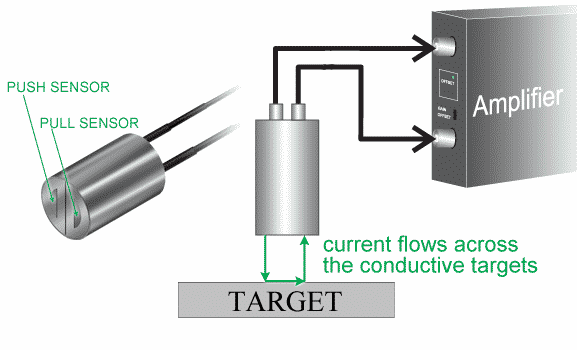 When used in mobile phones, the technology is designed to attract the attention of the user at all times when operating the touchscreen. However, drivers are expected to focus on the roads at all times. For this reason, capacitive touchscreen technology in cars should come with larger icons that are easier to locate with fingers with a quick glance. To enhance the user experience, two solutions should be considered:

Force sensing should be used to prevent the touchscreen from registering ghost touches that cause unnecessary distractions.

Another type of tactile feedback known as haptics can be used to notify users of any actuation in buttons without the driver having to look at the screen. The technology offers a pulse vibration in response to a button press. Haptics can be integrated with simultaneous sounds that signal touch recognition.

The cabin offers a greater scope for differentiated styling compared to a smartphone. The look and feel of the touchscreen are an integrated part of the car’s design. This aspect helps differentiate the display, creating a user appeal.

The CID console is also a unique design in automobiles. The touchscreen can be customized through the cover lens choice and design. The appearance and performance of the design can be advanced through a good choice of cover lens material.

Additionally, automobile manufacturers have the capability to match the touchscreen shape to the console. For instance, the console is designed curved toward the driver, making it thicker at the sides.

Automobile manufacturers can think of mass-producing cars with multiple design options, verified performance, and noise reduction. Manufacturers must consider the production of every unit as an inherent part without production variations. More specifically, the variation in the thickness is a common event. The resistance of the production unit in the ITO electrode layers is another common aspect. The two can affect the sensitivity and accuracy of the touchscreen.

The users of the capacitive touchscreen solution can leverage comprehensive simulations from different product units. 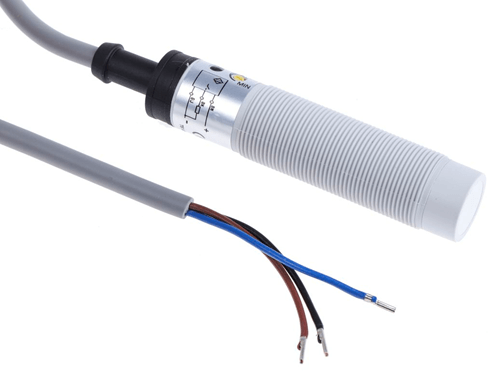 The designers of the user interface in the automobile industry are going through an exciting time with the adoption of capacitive sensing technology. This technology has been used widely to enhance user interface functionalities, making cars more intelligent and driving experience smoother. As shown in this post, the process of implementing capacitive sensing in vehicles may not follow a straightforward path as used in smartphones. This aspect is mainly due to the four identified technical issues. However, automobile manufacturers can enhance the performance of this technology by finding ways to alleviate these problems with fewer design iterations.