What Is a 30 Amp Single Pole Breaker Used for? Best Guide 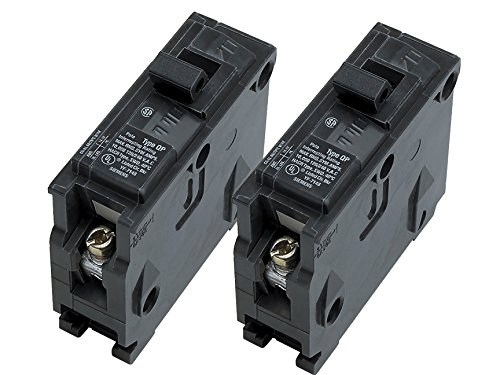 Many different things can be done with breakers. In addition to preventing other electrical issues and regulating power flow in an electrical line, they are installed to ensure circuits are not unintentionally overloaded.

Breakers come in a variety, with each having a specific purpose, just as different sorts of equipment. The question “what is a single-pole 30-amp breaker?” will be covered explicitly in this article. What is a 30-amp single pole breaker used for, too?

Look at the information below for further details on this kind of breaker.

What Are Single Pole Circuit Breakers 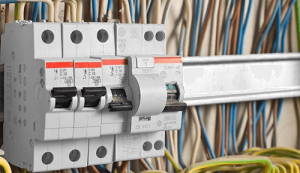 Circuit breakers are compatible with the circuit breaker box, which is often located in a utility area of your home. They link the circuit wires that run through your home and the main bus bars in the panel that bring power into your house from the utility company. Each circuit’s hot wires are linked to the circuit breakers. Here the hot and neutral lines connect with arc-fault and ground fault breakers.

These devices “trip” to shut off the circuit when the load on the circuit reaches a level that could cause the wires to overheat. They can achieve this by monitoring the amount of current consumed by the appliances and lighting on the circuit. A short circuit or ground fault that could pose a risk also causes circuit breakers to trip.

A circuit breaker’s amperage rating is written on the front side of the breaker case. Suppose a circuit load need is high than the amperage, the breaker will trip, and turn off. The most frequent cause is when too many appliances or other devices are hooked into the circuit’s outlets. The most frequent offenders are devices that generate heat (such as toasters, space heaters, hair dryers, etc.) or operate motors (like vacuum cleaners).

Circuits are powered by 120 volts from single-pole circuit breakers and 240 volts from double-pole circuit breakers. Most of your home’s regular plug-in outlets and light fixtures are serviced 120-volt of single-pole breakers. At the same time, large appliances and utilities like electric ovens, laundry dryers, and whole-house central air conditioning are handled by double-pole 240-volt breakers.

Circuit breakers come in various shapes and styles depending on who made the breaker box, but generally, a 120-volt breaker will have a slimmer profile than a 240-volt breaker that takes up two slots. There are “slim-line” breakers that enable you to cram breakers for two circuits into a single slot and are intended to be used in cases where your breaker box is devoid of vacant slots.

All regular 110-volt outlets with a minimum of 2 outlet receptacles and nearly all of your home’s typical lighting are controlled by single-pole breakers. It is a single-pole breaker that you should check whenever a circuit trips and the lights and gadgets on that circuit go dark and silent.

30 Amp Breaker Used for What?

A single-pole breaker can be employed in various situations. For instance, this sort of breaker is primarily used to guard against overloading and shorting of circuits. In addition, circuits with 30A/120V are equipped with single-pole breakers rated at 30 amps.

These kinds of circuits are frequently observed in industrial (for specialist field equipment) and commercial locations (though for minor electrical equipment only).

Nevertheless, a 30 amp and 120 V circuit is not typical in the US; therefore, you might not be familiar with this kind of breaker.

Single-Pole Vs. Double-Pole Breakers: Their Differences

Single-pole or double breakers differ significantly in their wiring arrangements. One “hot” and one “neutral” wire are used for wiring single-pole devices. A double-pole breaker, however, needs two “hot” wires proportionally shared by one neutral wire.

Given the scarcity of single-pole breakers, learning to use a 30-amp single-pole breaker can be a specialized addition to your electrical expertise. You can see that you’ll never know when you’ll find a circuit that works with this particular device. Hopefully, I was able to explain everything in this article.